Finally! Gears Tactics has been announced as an Xbox Series X and Series S launch title! This will also coincide with the much anticiapated Xbox One release. It will be nice to see Gears Tactics talked about without a torrent of console port requests.

It’s awesome to finally have “launch title” checked off the bucket list. I came awfully close with Watch_Dogs, but as many know we delayed the game last minute. So late in fact, that the PlayStation 4 box still featured a tonne of Watch_Dogs branding – oops! It’s going to be nice adding this game to my collection too. 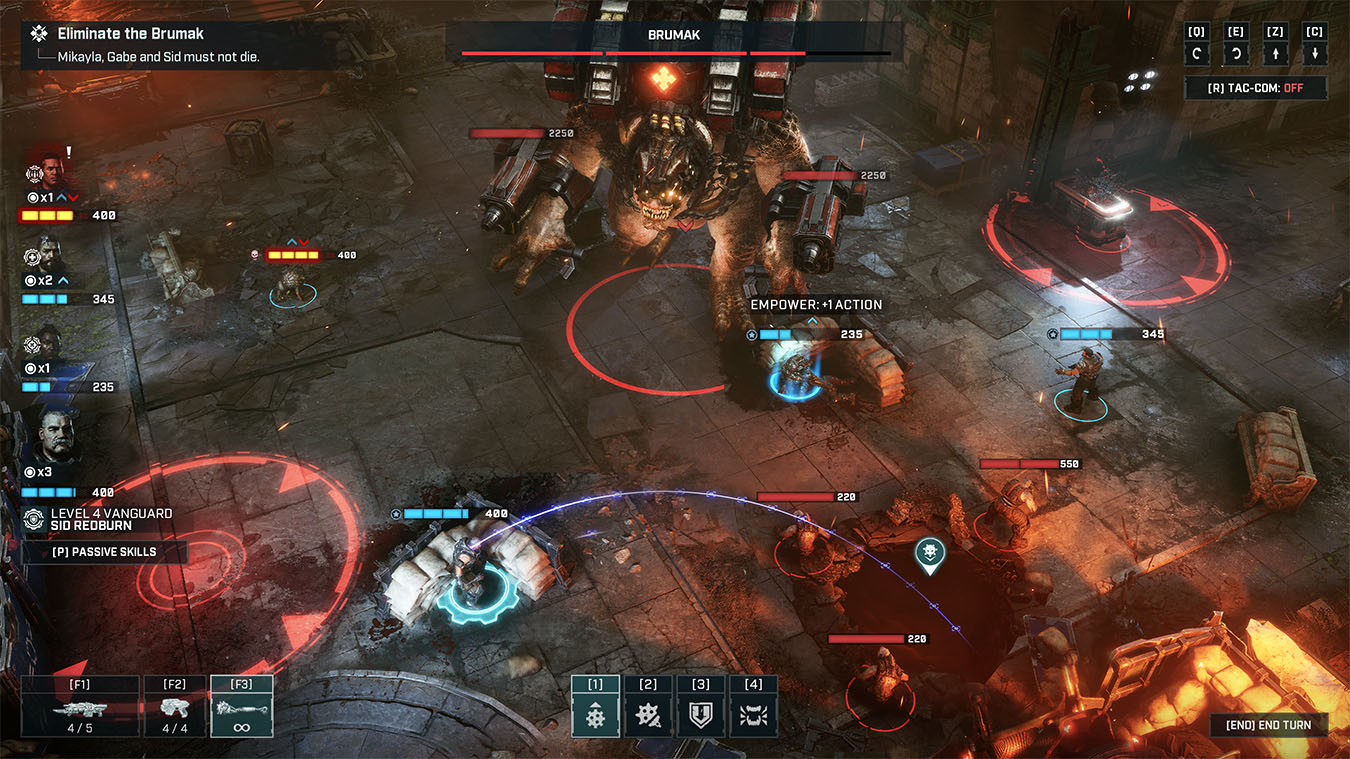 I am really looking forward to trying out the console port for myself. It’ll be a good excuse to go back through the campaign, espeically the first act. I am so proud of that first act and feel it’s the peak of the level design team’s work. An awesome level design team that I called out in a previous post.

Regarding the update itself, the Jack bot addition sounds fun. And I’m curious how that and some of the other updates will effect the game balance and flow. Exciting stuff!

You can find out more at the official Gears Tactics Xbox page.

And no, I’m not going to address the elephant in the room just yet.

Have a great day!